We are a friendly global premium technology company that strives to build long term relationships with our clients. We are people, committed to providing value and the best technology to our customers.

If it isn’t right, we will make it right. 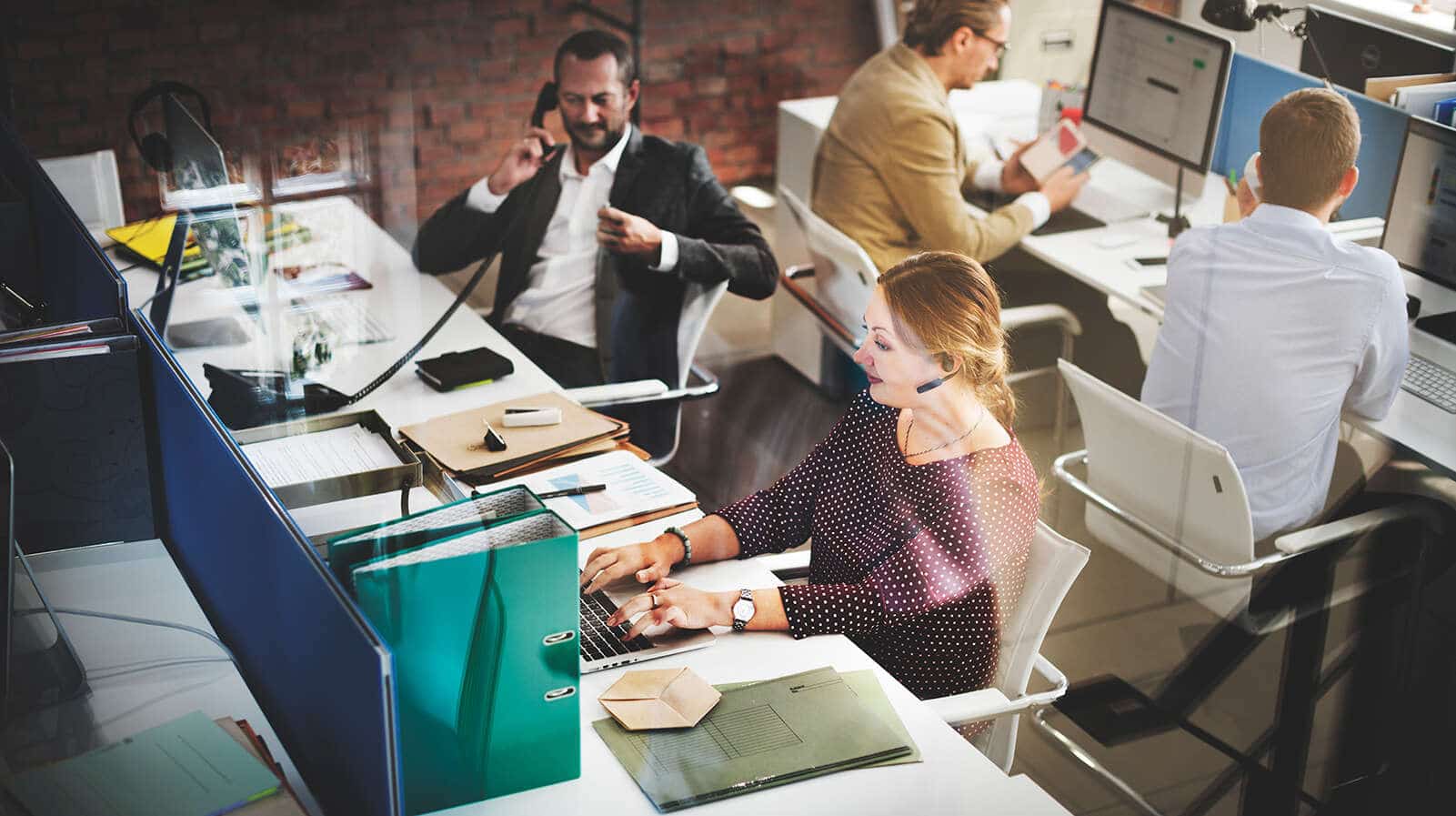 Hardware developer Velocilinx is excited to announce a partnership with esports giants Team Renegades. Having recently launched an all-new line of gaming PC products, Velocilinx will be the peripheral sponsor of the Renegades and GameTime, the Renegades’ training facility located in Auburn Hills, MI.

With a focus on creating esports and tournament ready keyboards, mice, and headsets, Velocilinx recently launched its Warrior line of retail gaming products. Built with long and intense gaming sessions in mind it features high-performance technology and ergonomic designs. Each peripheral in the Warrior line is built with premium materials such as ultra-responsive Outemu Blue switches in the Boudica and Brennus keyboards, each mouse in the Warrior line is capable of up to 10K DPI for pinpoint precision and movement, and each headset uses 7.1 Virtual Surround Sound to immerse users within the gaming environment.

As peak competitors in Fortnite, Smite, Paladins, Rocket League, Smash, and iRacing, the Renegades teams have cemented their place in the world of esports. As an esports powerhouse, the Renegades continue to dominate in competitions throughout the year, including a recent 6-1 league record which landed their Rocket League team a top seed spot in RLCS Season 8 Worlds. In addition, the Renegades Smite team recently finished third during HRX at DreamHack Atlanta amongst the best competition.

“Sponsorship with Velocilinx is a natural fit for the Renegades and we are thrilled to partner with them. Their product resonates in the esports world and they are from our backyard of Detroit.” said Jonas Jerebko, owner, and previous power forward of the NBA Finals Golden State Warriors, the Boston Celtics, and Detroit Pistons. Based in Detroit, Michigan and owned by Jonas Jerebko, the Renegades value fans, relationships, players, owners, partners, and employees. The team holds a strong belief that the foundation of any successful endeavor always begins with the right people that support it. 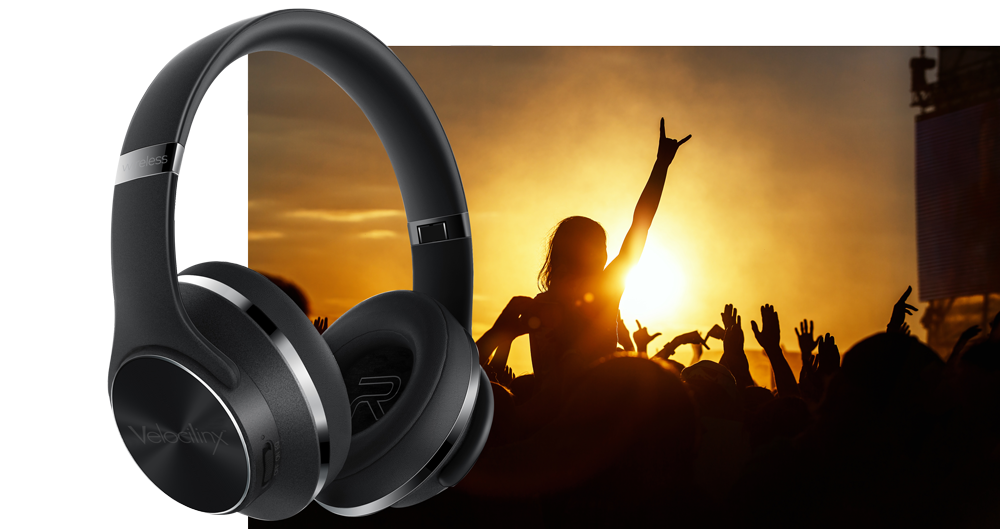 At Vlinx quality is our number one objective. We build quality into all our products. From initial product engineering and development, through manufacturing and customer service, our mission is quality.

We are committed to the highest levels of quality in manufacturing and distribution.

We ensure our products are manufactured to the highest possible quality standards.

Vlinx products are subjected to rigorous testing to ensure they meet worldwide industry standards and receive the highest level of certifications available, so our products can be sold across the world.

Our dedicated facilities and products include the following certifications: ISO9001:2015/14001:2015, CE, UL, REACH, FCC, CSA and Z-Wave. Some of our products are manufactured in a factory that is ETL compliant.

Vlinx is headquartered in Auburn Hills, Michigan with additional functions and sales office across the USA.